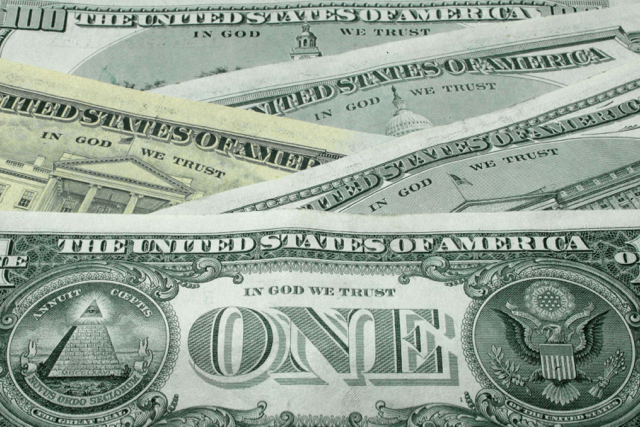 When it comes to dark money — money spent trying to influence voters by groups that do not disclose their donors — the focus is often on the federal level. But a considerable amount of dark money is also going to state and local elections. Our weekly roundup looks at dark money spending at the state and federal levels.

The Supreme Court has declined to reopen an investigation looking into Gov. Scott Walker of Wisconsin’s relationship with dark money group Wisconsin Club For Growth, according to The Guardian. An original investigation into Walker’s connection to the group was shut down by the state’s conservative Supreme Court in 2015. As previously reported, The Guardian obtained a series of documents detailing how Walker’s recall campaign encouraged some wealthy individuals to support him by contributing to Wisconsin Club For Growth, so that the group acted as a “shadow campaign committee.” The decision was disappointing for campaign finance reform advocates, who had hoped the decision would lead to greater scrutiny of dark money and dark money groups.

An advocacy group in Maine has said more candidates are using public funds to run for office, Maine Public Radio reports. Maine Citizens for Clean Elections is reporting that 62 percent of candidates are using public funds this election cycle, compared to 53 percent in the 2014 cycle. At the same time, the group found that candidates’ use of private funds is down 22 percent compared to 2014. Public funding is often proposed by campaign finance reform organizations as an alternative to the large amounts of outside funding that have begun to flood elections. Right now, just 13 states have some form of public funding for primary or general election campaigns.

Higher campaign contribution limits in Arizona have not meant campaign funding is keeping pace with outside spending, including dark money, The Arizona Republic reports. Lawmakers in Arizona passed a law increasing the amount candidates could accept from a single donor tenfold in 2013, three years after the Supreme Court’s Citizens United decision. The regulation was meant to help candidates compete with outside money, which was expected to explode after the decision. However, even the increased contribution limit of $5,000 has not allowed candidates to keep up with spending on independent expenditures, which is essentially unlimited, and can come from national groups with powerful fundraising networks.

Community activists in Santa Clara, California, have accused the San Francisco 49ers of funneling money through a dark money group to oppose Mayor Lisa Gillmor and support candidates who were more friendly to the NFL team The Mercury News reports. The accusations arose because BLUPAC, a 501(c)(4) nonprofit that does not have to reveal its donors, began running ads against Gillmore and council members who have been critical of the team. There is no evidence that the 49ers and the dark money group are linked however, and team officials have denied that they are connected.