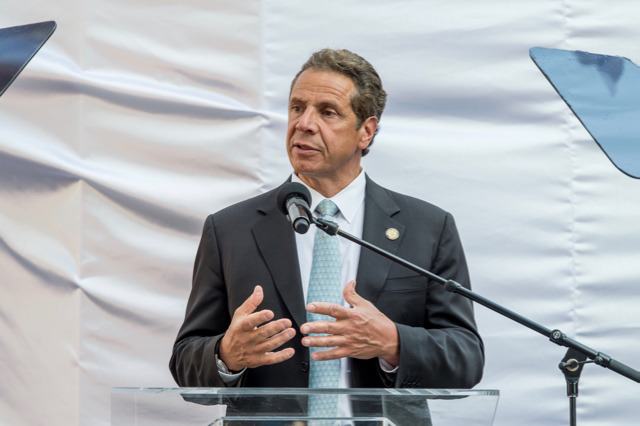 When it comes to dark money — money spent trying to influence voters by groups that do not disclose their donors — the focus is often on the federal level. But a considerable amount of dark money is also going to state and local elections. Our weekly roundup looks at dark money spending at the local, state and federal levels.

The President of the South Carolina Senate has proposed a bill that would virtually eliminate dark money in the state, television station WACH reports. Tuesday, Sen. Hugh Leatherman (R-Florence) filed a bill that would require special interest groups that spend money in state-level elections to disclose the names and addresses of people who contributed more than $1,000. The bill is modeled after a Montana law that survived a challenge in federal court. The senator proposed a similar measure last year, but it did not pass. According to The State, dark money has influenced elections in South Carolina for years.

More than 50 retired judges in Wisconsin have formally requested the state supreme court create new recusal rules for campaign contributions, the State Bar of Wisconsin reports. In a petition, the judges requested that the court require a sitting judge to recuse themselves if they received campaign contributions in excess of specified levels from a party to the case. In explaining their reasons for asking justices to recuse themselves, the retired judges wrote: “As money in elections becomes more predominant, citizens rightfully ask whether justice is for sale.”

The Federal Election Commission has deadlocked on deciding whether to investigate a dark money group that supported Marco Rubio during the presidential primary, the Tampa Bay Times reports. Complaints against Conservative Solutions Project allege that the 501(c)(4) organization was set up purely to support Rubio, violating tax regulations which state that such groups should be set up to support social welfare. Deadlocks have become common with the agency in recent years, with the six commissioners voting 3-3 along party lines. The latest vote prompted commissioners Ann Ravel and Ellen Weintraub to comment that the FEC “has tacitly permitted the proliferation of groups that exist for political purposes yet are not transparent, as the law requires.”

New York Attorney General Eric Schneiderman has agreed to delay enforcing a new measure that would require certain nonprofits to reveal their donors until a federal lawsuit has been resolved, the Times Union reported. The New York Civil Liberties Union seeks an injunction against the law, which would require charities to disclose donors who contributed more than $2,500 if the organization gave more than $2,500 to a lobbying campaign run by a political nonprofit. Gov. Andrew Cuomo said the law was meant to prevent tax-deductible donations being used for lobbying, but the NYCLU contends that it violates both the first and fourth amendments.